I’ve watched nearly all of the games at this years World Cup and it’s taken a bit of a toll on my photography.

But! Now England have had a bit of success it’s given me an opportunity to start to document our progress – I was confident going in to the World Cup that we’d do well but that was obviously tempered by past failures. I wasn’t about to jinx our chances by taking pics too early!

So here’s some pics from Yo Sarnie!, a local sandwich shop in Epsom, which has become our unofficial home for the evening games. 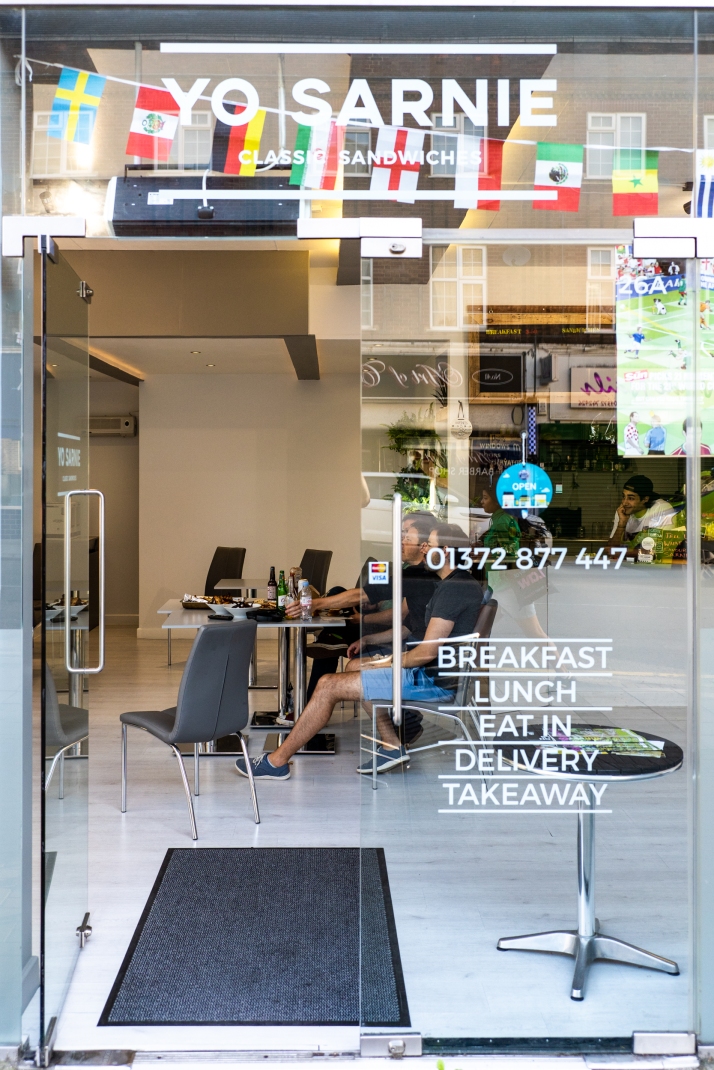 So England vs Belgium was disappointingly pointless, the sandwich platter, however, was not. In fact neither were the chicken wings or home made wedges. 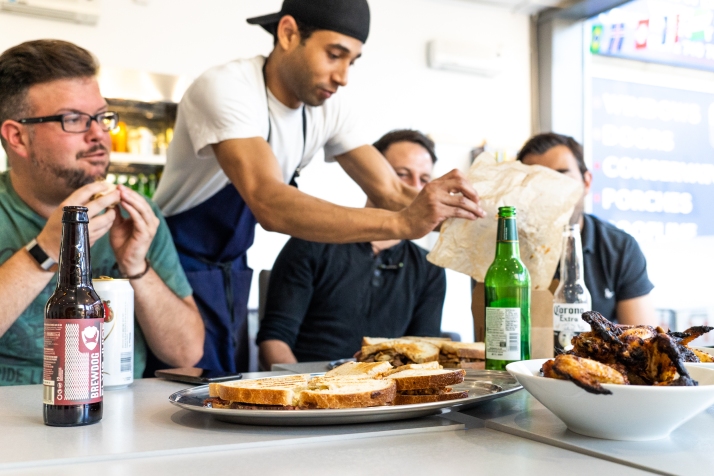 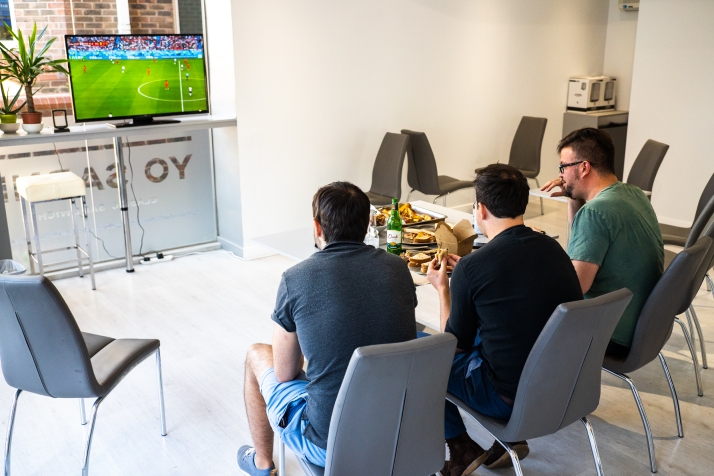 At least we got on the ‘easier’ side of the draw and negotiated that easy game against Columbia last night…. I’ve barely recovered now. I certainly didn’t take many photos!

I didn’t remember to take any pics of the pulled pork or lamb kofta ‘sliders’ that debuted at the Columbia game – that should give you an idea of how good they were.

Here’s one pre-penalties though when no one quite knew what to do with themselves.

And here’s one walking home. 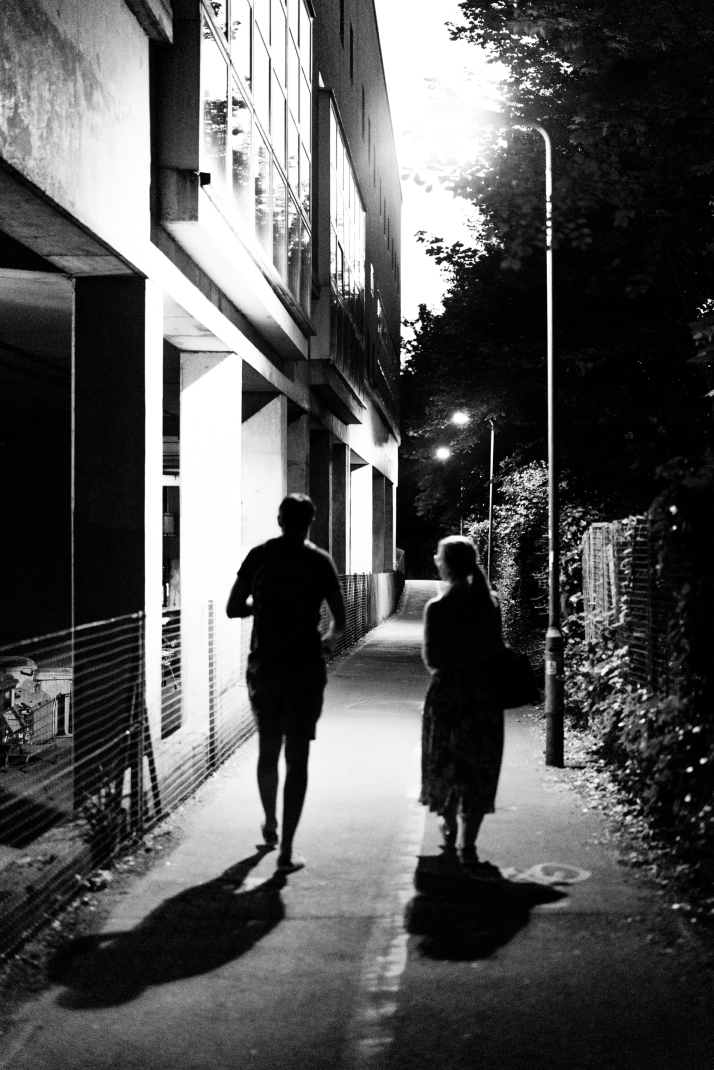 I was a bit too stunned to take advantage of the euphoria buzzing around Epsom town centre unfortunately. Hopefully another win will see a repeat of the scenes of singing and dancing in the streets with cars conducting with their horns as they drove past. Not just that but adding to the surrealism was the feeling that everyone was walking the same direction as people staggered out of pubs and struck out away from the centre – it was as if we’d all just left the ground!

Anyway, enough of that. I’ve still not recovered enough to write anything particularly coherent so that’ll have to do.

Another one from the common, loving the sunny evenings at the moment! There'll be a bigger version on the blog soon - just need to write the post... #epsomcommon #epsom #roedeer #eveningsun
Follow We Have It In Writing on WordPress.com