Well if there’s a word that doesn’t sum up my photo taking exploits in the last few months it would be Prolific!

The one saving grace was the glorious sunshine we had at the end of last week and so, of course, I headed off down to the common to see what’s changed in the month since I was last there – luckily I chose to wear my walking boots as I discovered it’s still muddy.

The common looked a little greener but the biggest change was the number of deer I saw – 6 different encounters in a couple of hours gave me the chance to get some photos that weren’t just of deer backsides. 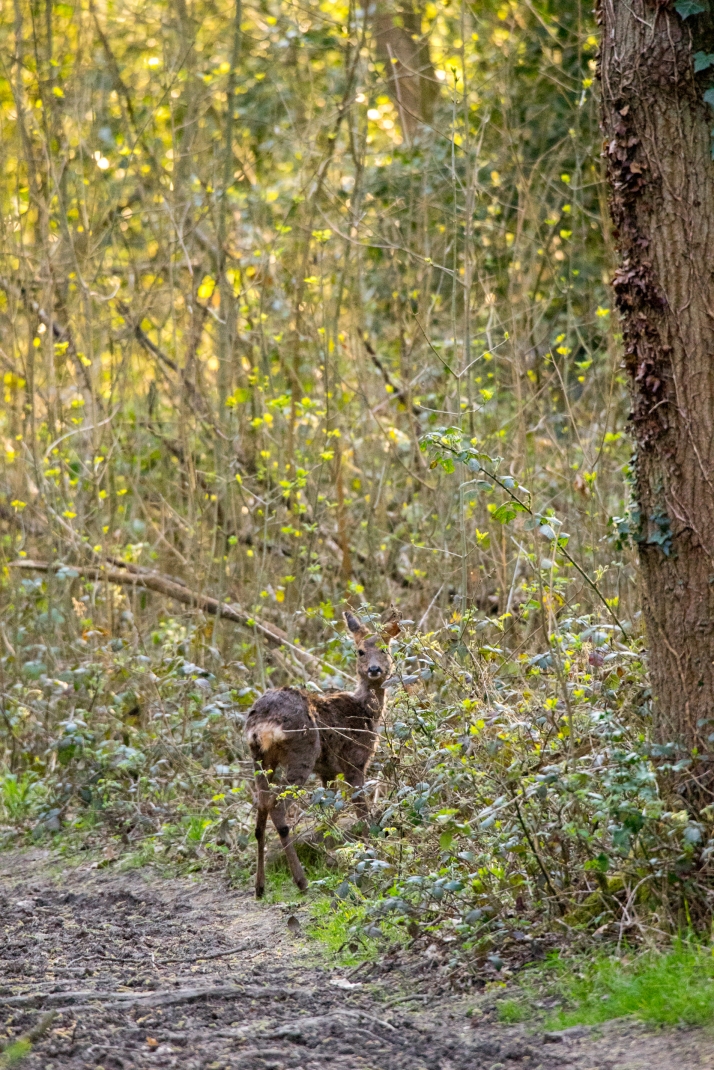 At least the deer was looking at me rather than it just being a photo of its behind, Epsom Common, 19/04/2018 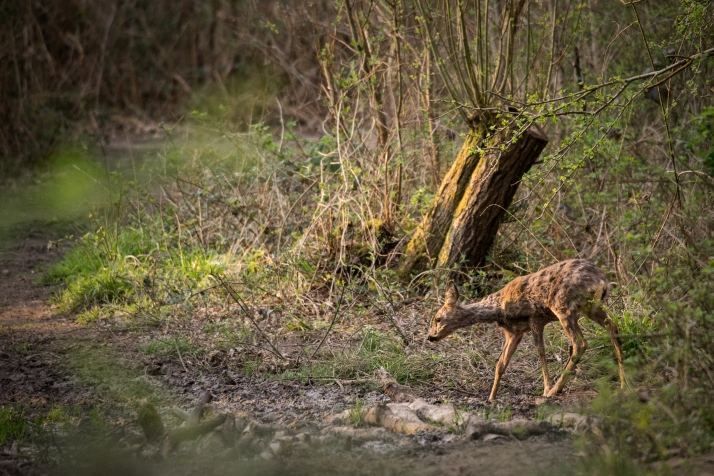 Even the deer were finding some of the muddy paths tricky going, Epsom Common, 19/04/2018 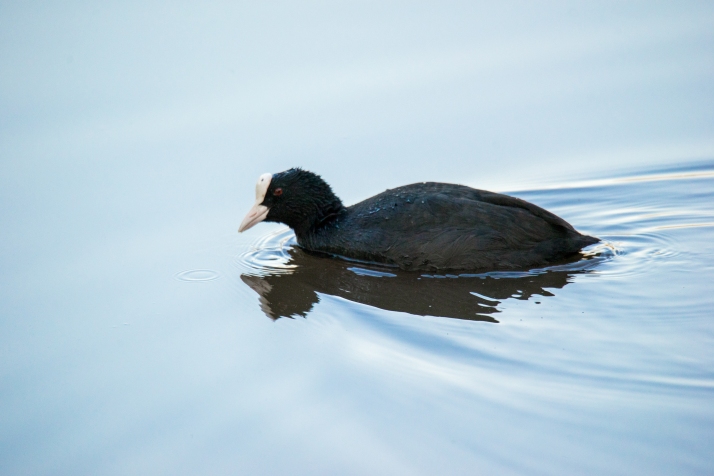 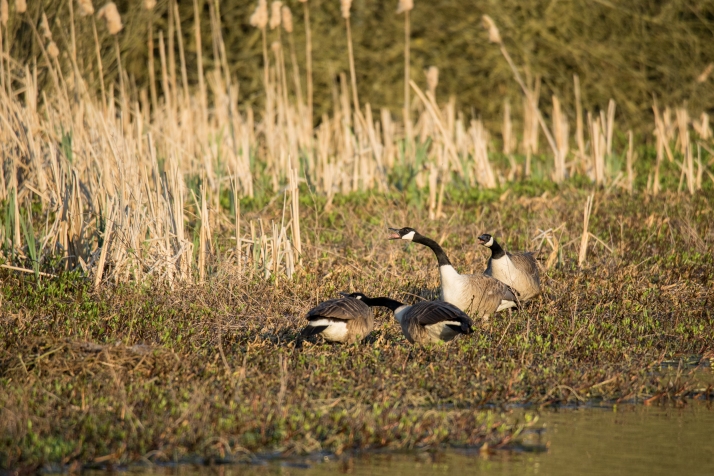 These Canada Geese were making an awful racket in the evening sunshine, Epsom Common, 19/04/2018 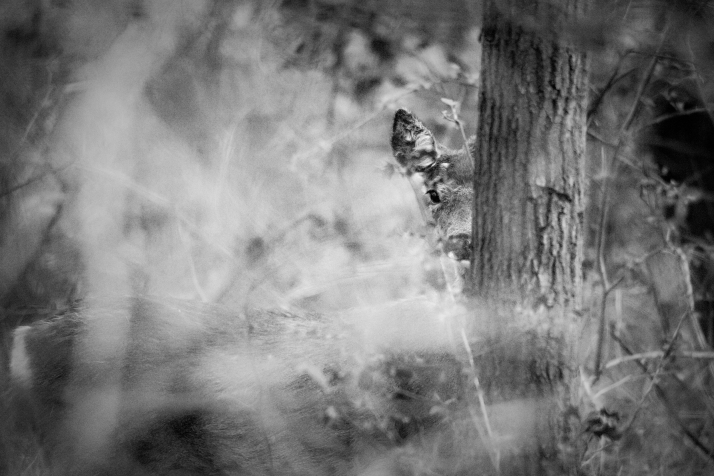 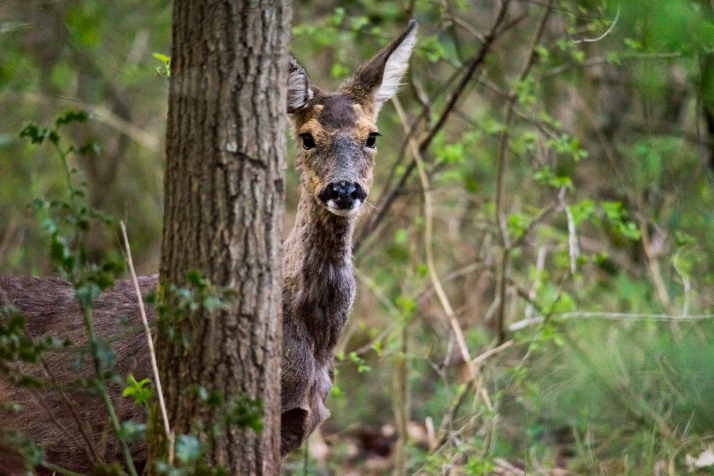 Apparently if you ask a deer to stand still whilst you move around the other side of the tree they occasionally oblige, Epsom Common, 19/04/2018

Anyway, that’s all the photos I’ve taken recently – hopefully I’ll be able to get out and about a bit more if the sunshine stays. Seems optimistic.