If I’m going to move I at least need to pretend to have a plan so a pros and cons post is in order.

One of the main reasons for moving to London would be for photography but this is a bit of a double-edged sword. While there are vastly more opportunities to get out and shoot in London there are of course more people getting out and shooting. This year I photographed Weston-super-Mare CC storm to the WEPL Somerset League title and, barring occasional visits from the local paper’s photographer, was the only person with a camera! If I were to stay in Weston this is certainly something I would look to do again in Summer 2018 but if I were to move to London would similar opportunities be available? 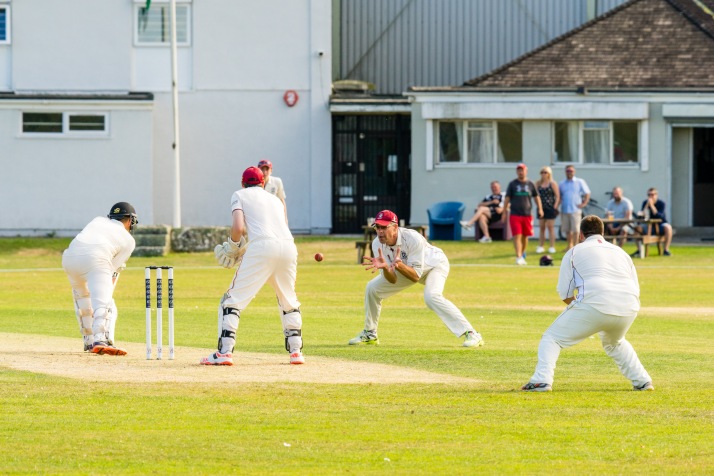 The most obvious benefit to London is the architecture and bustling city life that contrasts so starkly against Weston’s vast Victorian seafront. I’ve got more photos of Weston’s beach then you could shake a stick at but still I’ll head down there with my camera or the mavic as there’s always something different to see – apart from this week apparently as the forecast is for 7 days of heavy cloud cover and nothing else. 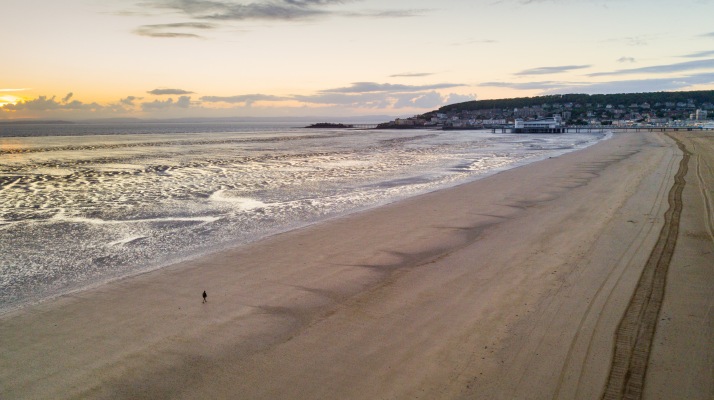 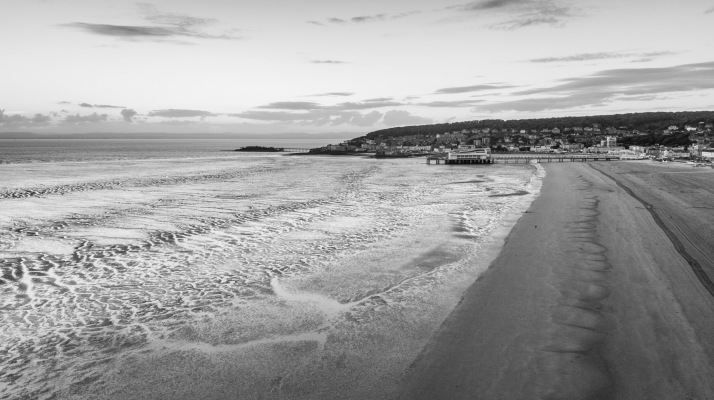 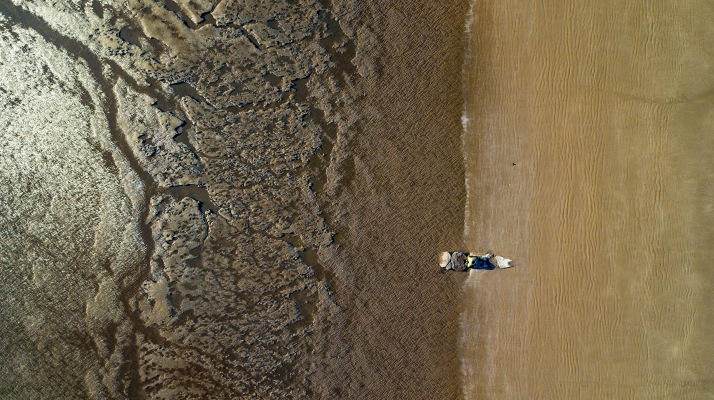 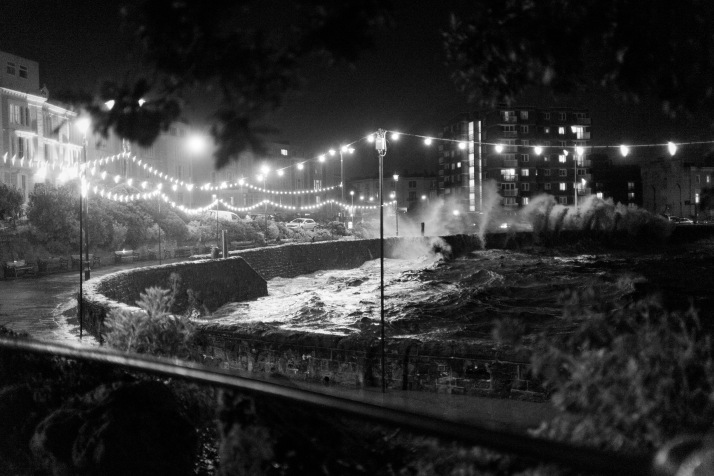 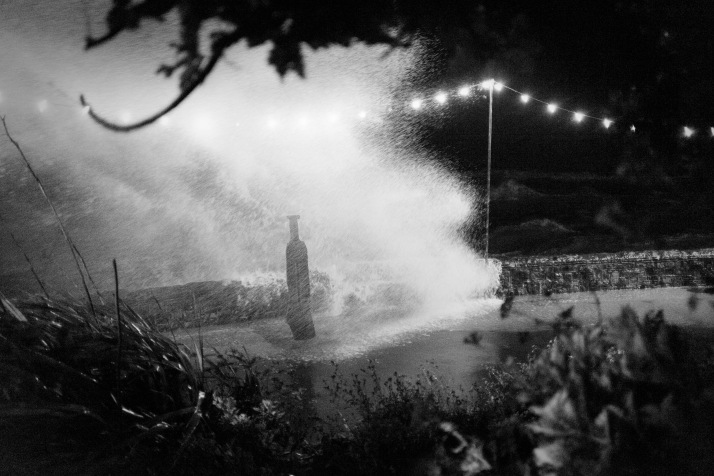 One less obvious photo opportunity presented by being in London is the wildlife. Weston is rather limited with mostly seagulls and squirrels but London not only has it’s zoo but deer can be found rutting in Richmond Park in Autumn and even a trio of pelicans can be found in St.James’s park!

Away from photography a major plus to living in London would be access to all the free lectures that seem to be available on a daily basis and of course all the magnificent free museums that London seems to greedily hoard – not to mention all my friends in London that I’ll be able to meet up with.

So what are the con’s?

Well there’s the friends and family that I have in Weston and of course I’ll need to find a job when I’m in London..

..however the main ‘con’ would be that this would replace travelling. Seeing as I’m almost 32 it feels like delaying travelling any longer would almost rule it out – maybe I need a job, based in London, where I can travel a bit!