So I’ve been to the Churchill War Rooms as you may be able to tell from the name of this post which is a quote from Churchill in 1905 – sums him up rather nicely I think!

The Churchill War Rooms (formerly cabinet war rooms) are an underground complex built before the outbreak of the Second World War. It was predicted, rather accurately, that London would be a target for bombing in the event of a Second World War and so plans for a bunker were drawn up. ‘Bunker’ may be a slightly optimistic word for what essentially was just a converted basement but they did eventually reinforce the ceiling with concrete and filled in a stair well. 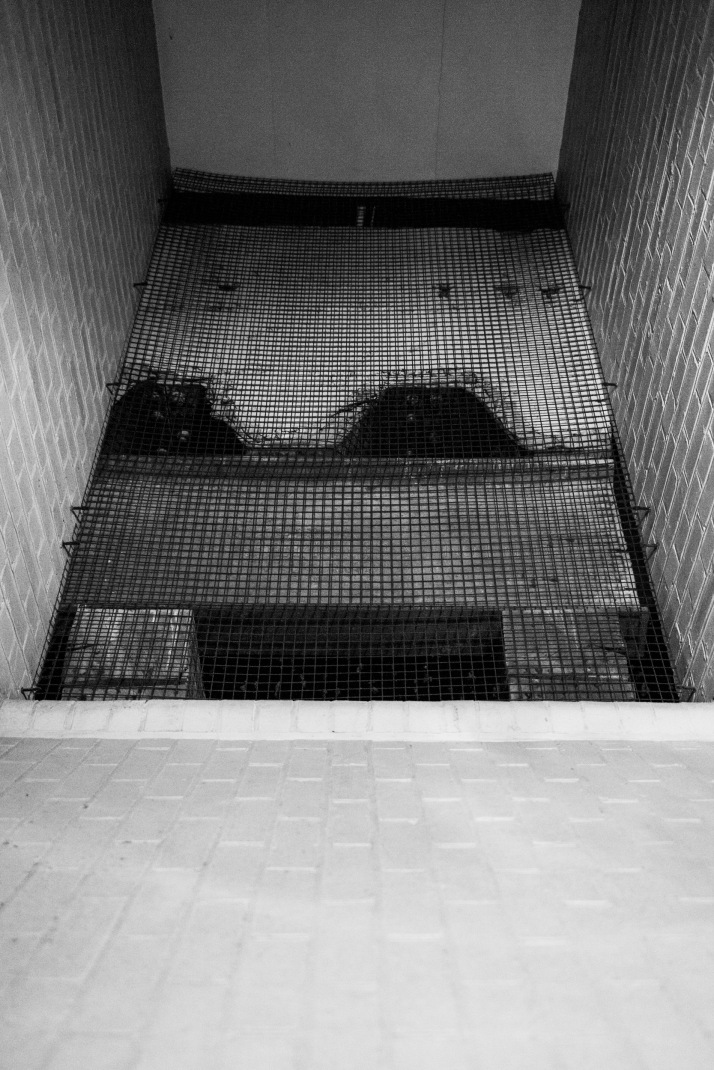 To help with public access the filled-in stair well has since been drilled through!, Churchill War Rooms, 31/01/2018

Luckily the New Public Offices, below which the War Rooms were built, wasn’t hit during the blitz as it was unlikely the concrete was strong enough to prevent a direct hit from destroying the War Rooms!

Not that that fazed Churchill. 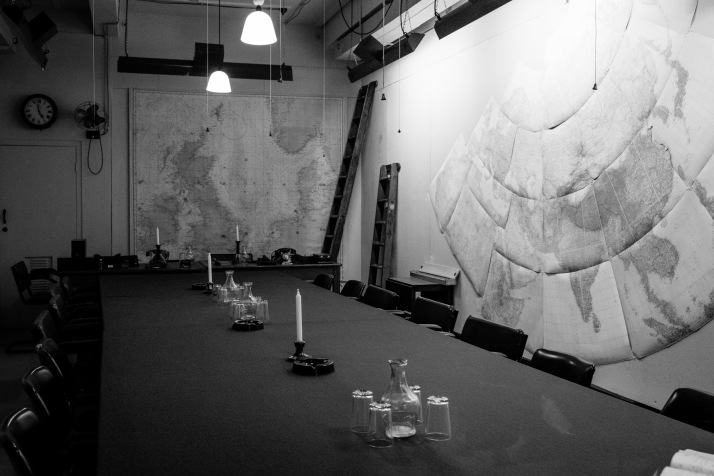 The CWR have been set up rather nicely with mannequins giving a sense of how the rooms would have looked during use.

The BBC Broadcast Room, This is the room from which Churchill’s speeches were broadcast to the nation, Churchill War Rooms, 31/01/2018 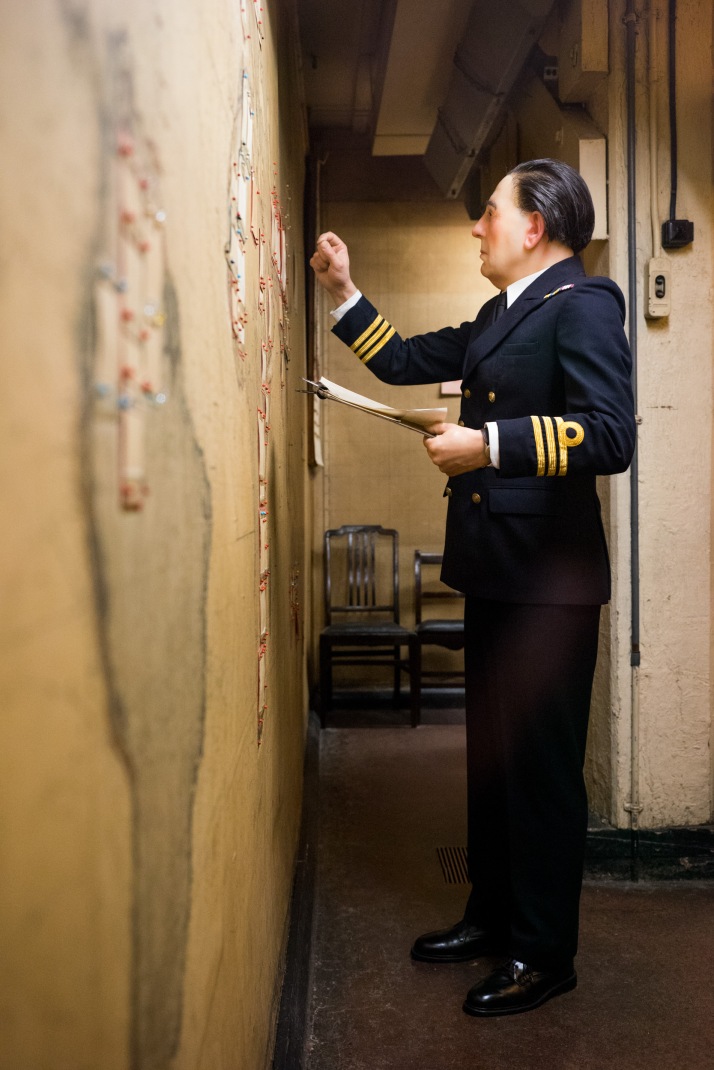 The Churchill War Rooms really capture the spirit of the time and are certainly worth a visit but that’s not all that’s tucked away underground – The Churchill Museum lives down here as well.

“We are all worms, but I do believe that I am a glow-worm.” – W. Churchill 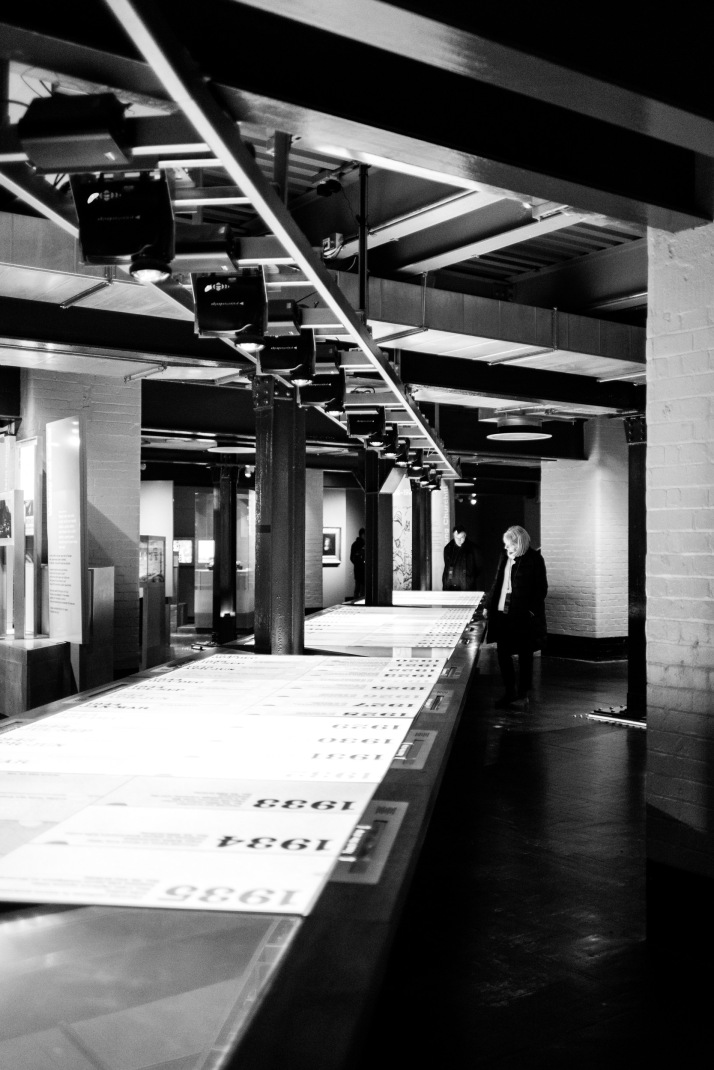 The museum, rather unsurprisingly, follows Churchill’s life chronologically and documents his varying political successes and, of course, his rise to his iconic status. It’s hard to imagine a museum dedicated to a single person working as well as this museum does but then the subject is fairly extraordinary. As one of histories most important and characterful figures, Churchill’s essence seems to fill the space and you leave feeling that you knew him personally – I’m certainly adding his six volume history of the Second World War to my reading list!

“At Blenheim I took two very important decisions; to be born and to marry. I am happily content with the decision I took on both those occasions.” – W. Churchill 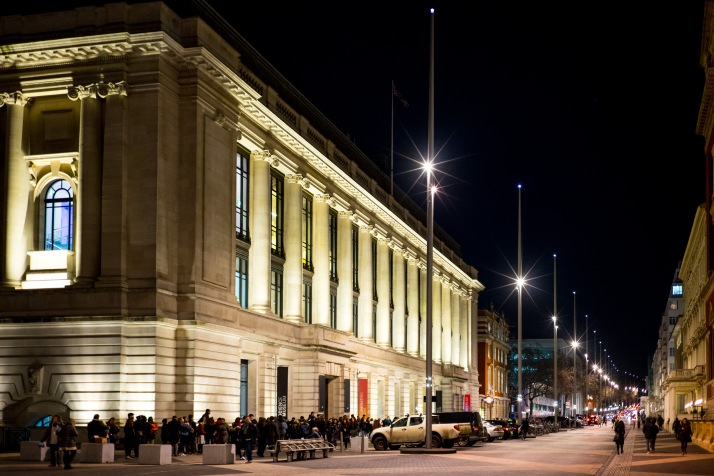 Not content with the Churchill War Rooms I headed over to the Science Museum for their January ‘Late’.

The theme for this one was ‘Food and Drink’ – always a popular choice although, being the Science Museum, there were a few differences. 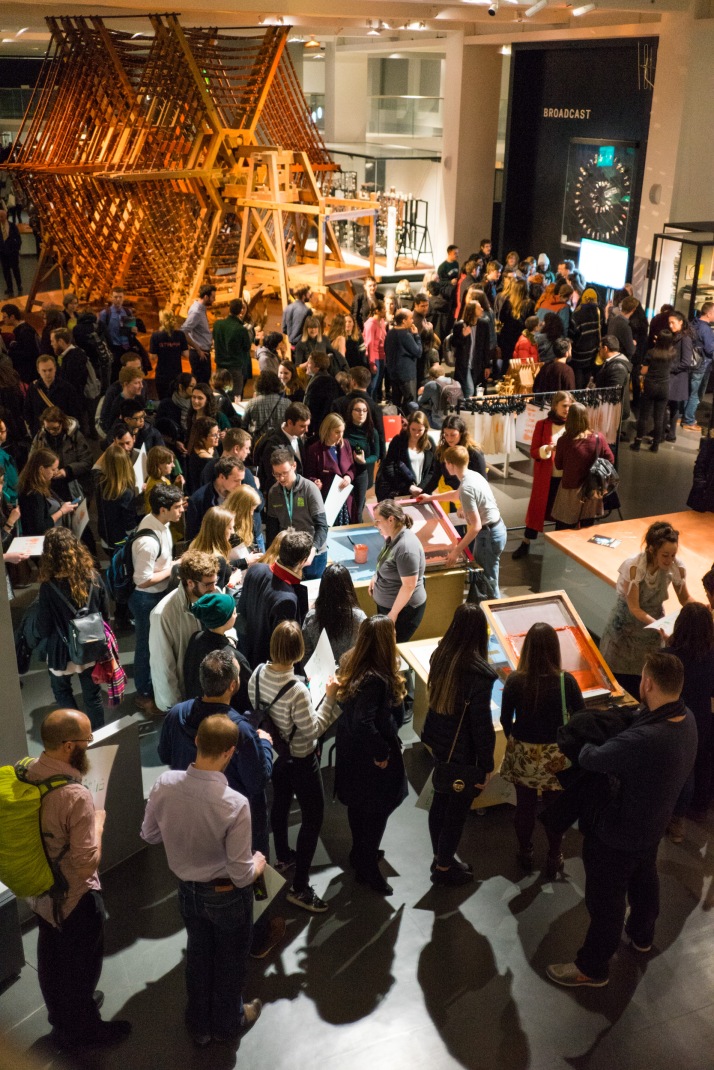 It wasn’t all just Food and Drink of course, there was a bit of opera..

..and the Science Museum had a few bit and bobs on display. 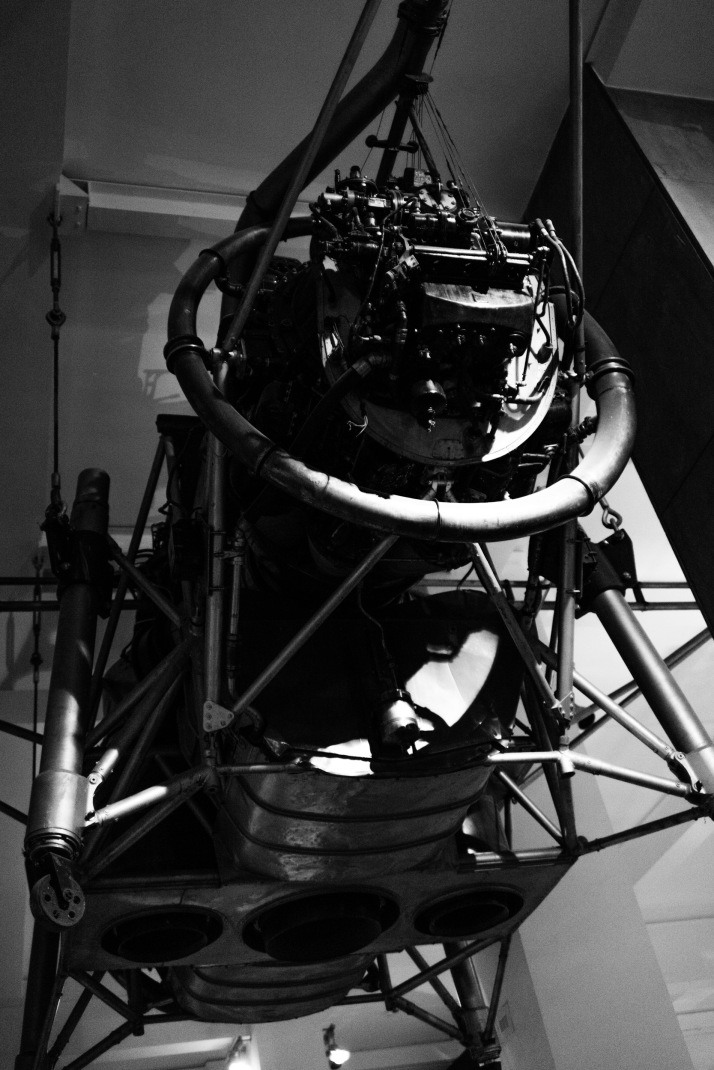 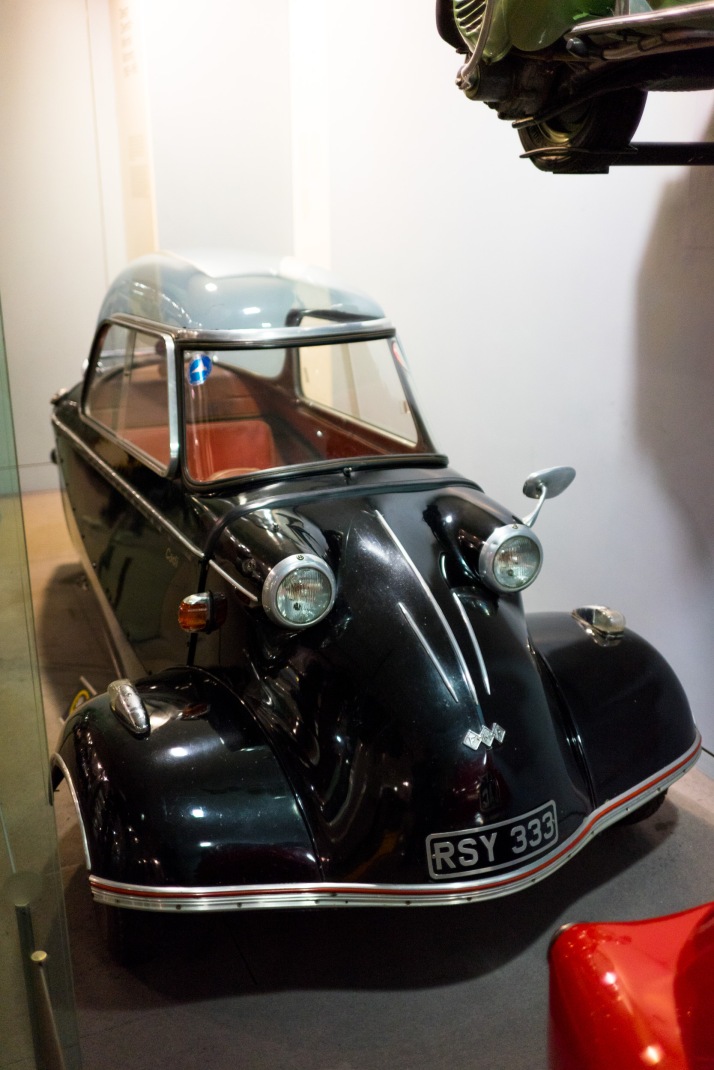 Machine workshop model displaying how belts can be used to transfer power, The Science Museum, 31/01/2018

What I wasn’t impressed by was objects from my childhood being on display in the bloody museum! 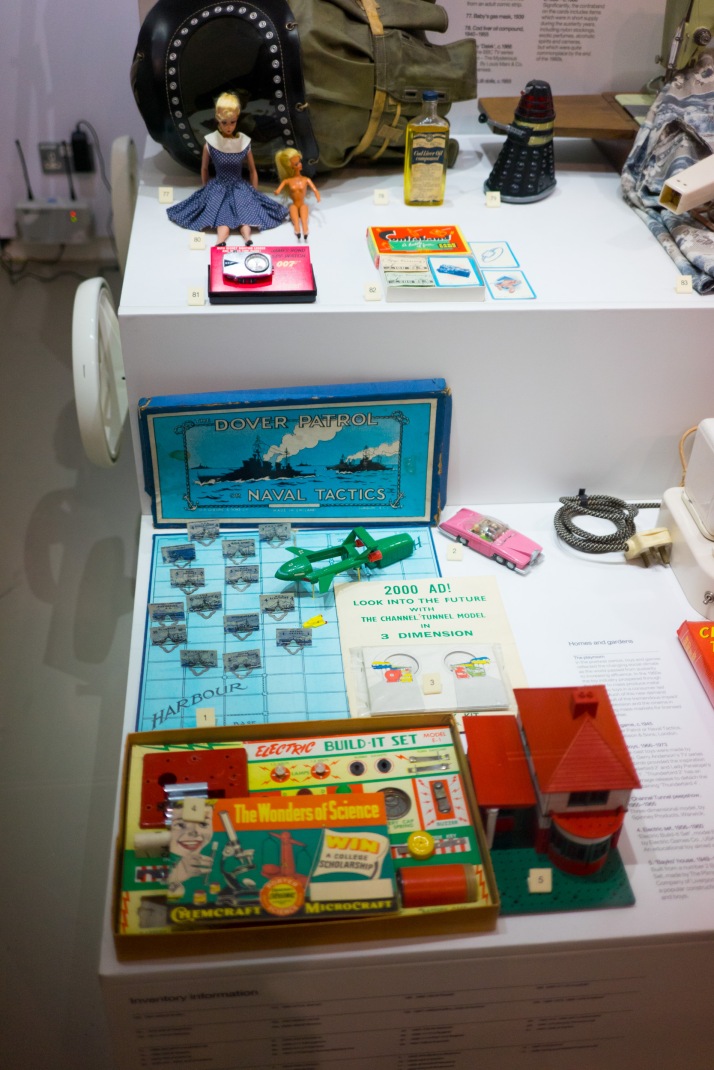 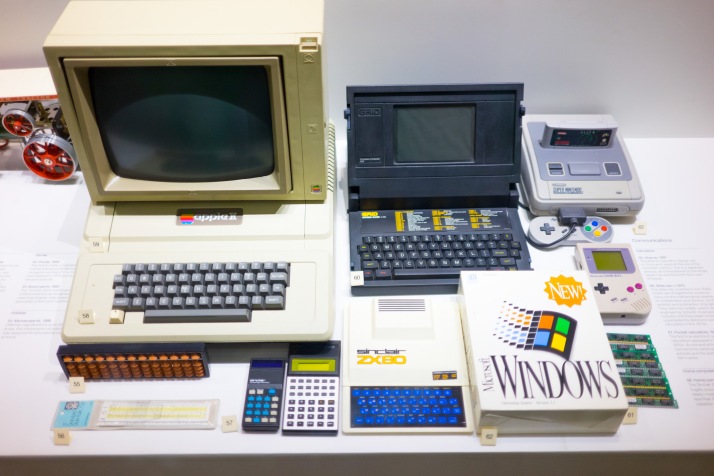 Nor is the SNES or Gameboy and we still have those calculators in the science labs at college!, The Science Museum, 31/01/2018

Leaving the reminders that I’m getting older behind I took the opportunity to explore the temporary displays – Illuminating India: Photography 1857-2017 and 5000 Years of Science and Innovation. Both exhibits were excellent with scientists such as Bose and Ramanujan (fine, mathematician) featuring but from the Science and Innovation section it was the stepwells that really caught my eye. I’d not heard of these before but they are huge wells that look like highly decorative inverted Aztec pyramids and were designed to flood during the monsoon season – they’ve gone on my ‘Must Photograph’ list.

So another brilliant ‘Lates’ evening confirms that I’ll be attending as many of these as I can – it’s just a shame so many of them clash.

Oh well, maybe the turn of the British Museum in February!